The second of two Atlanta rounds of the 2015 Monster Energy AMA Supercross Series took place in a packed Georgia Dome in downtown Atlanta. This was the first Supercross I’ve been able to attend so I was pretty excited to get back behind the lens to shoot this race. Racing has been amazing and there are always a few riders who can win each week.

The racing is one thing, but the people inside the helmets, behind the pit boards, and in the stands are another story I’m always interested in telling. Here is my first ‘Faces at the Races’ of the 2015 Supercross season.

Matt Wozny was in Atlanta trying to help his brother #760 Tyler Wozny make it into the program.

The Gieco Honda riders in the pits/expo signing autographs for the huge crowd.

When people found out James Stewart was at the expo, a huge line formed.

Martin Davalos in the pits.

‘The Seven Deuce Deuce’ (I said I’d never call him that) Adam Enticknap in the Privateer Journey pit.

I didn’t recognize the other NASCAR guys, but I knew ‘King’ Richard Petty when I saw him.

The KTM Jr. SX winner on the stage.

Kyle Peters had a really close win early in the night over a hard-charging RJ Hampshire.

Justin Bogle getting some attention post-race.

Anyone see anything funny in this Jeremy Martin photo?

I caught Jenny Taft doing some make-up touching up before she went on camera.

There was a Gun Show happening at the same as the SX. They wanted me to stay and display mine, but…

Eli Tomac tries to get a section straight in his head.

Thumbs up from Mike Alessi.

There’s that look I get a lot again…

He’s not exactly sure about this particular section.

Mitchell Oldenburg had a hard fall and called it a night.

I remember when Buddy Antunez was an up and coming mini rider. How’s THAT for retro?!

Trainer to the stars, Aldon Baker.

Had to throw in another Roczen shot.

Jimmy Decotis had a strong showing in Atlanta.

Robbie spent some time in Canada so he gets another shot.

Vince Friese going over a couple options during track walk.

You’re gonna need a bigger board…

Although Vicki hasn’t made a night program yet, she is someone all the young girls can look up to.

Hey, Tim Ferry, have you seen Steve around?

There’s some young speed in this group.

Did someone say retro? Ricky Carmichael was into it!

Roczen up in the crowd during opening ceremonies.

Chad Reed about to address the crowd.

Eli Tomac had his game face on early.

I just took this shot because everyone else was. Turns out it’s NASCAR’s Jimmy Johnson.

His daughter is showing early signs of becoming a moto fan.

Hey, why are you in the stands and not down here on the floor?

Alessi on the line.

Josh Grant gets interviewed on stage.

Making sure everyone keeps moving through the whoops on the site lap.

Getting some help relaxing pre-gate drop.

Kyle Partridge on the line.

I always enjoy pit board photos, so…

Ryan Dungey went out and killed the main and then almost got stuck after bumping knuckles with Tomac.

Celebrating with ‘The Man’ after another win.

Canard didn’t open his champagne until he left the stage and then snuck up on his mechanic. Thanks for looking. See you at the races… 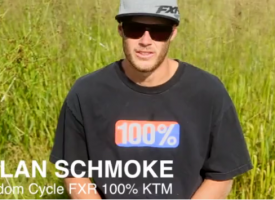 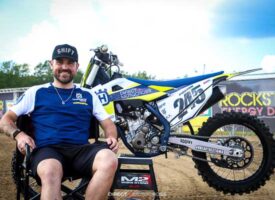 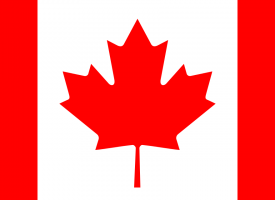