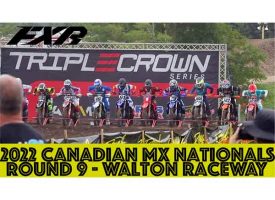 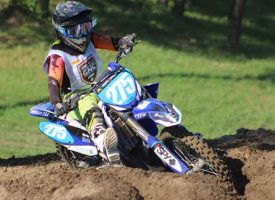 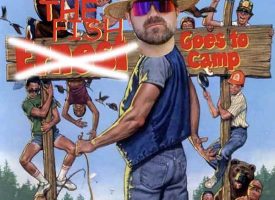 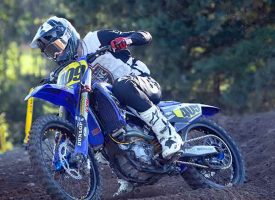 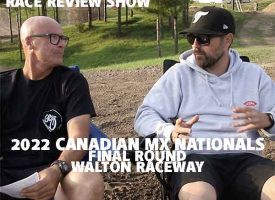 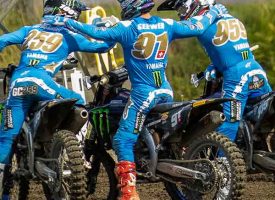 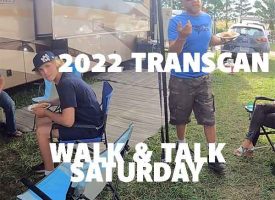 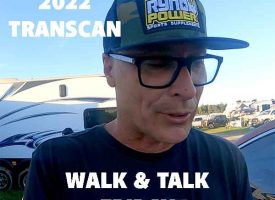 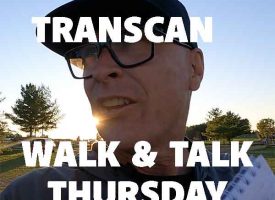 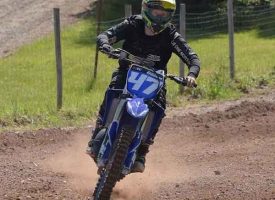 Jeff gives us his thoughts on the upcoming East Lites series.

The Monster Energy AMA East Lites is fast approaching. It just won’t be the same without its one and only Canadian stop in Toronto. I understand the call, but it doesn’t mean I have to like it. Atlanta gets 2 stops back-to-back which is cool. They get 77000-plus in the Georgia Dome, so it makes sense. Maybe I can talk Bigwave into getting me down to one. I know for sure that Detroit will have a ton of Crazy Canadians in the house. Anyway, here are my thoughts on some of the bigger players in the class:

#1E Justin Boggle: I feel Justin may be a tad off the pace of Martin Davalos and Jeremy Martin, but speed doesn’t always win. He will be a regular podium guy, but won’t repeat as champ.

#6 Jeremy Martin: Jeremy has to be one of the favourites coming into the East. After winning the 2014 250 National Championship, he is full of confidence and knows how to win. His 2014 season started off horrendous. Some will say it was ‘brain farts,’ others will say it was a ‘racer chaser.’ Either way, Martin is fit, fast and looking for his first indoor championship.

#25 Marvin Musquin: Marvin should be a serious title threat. He has a super-smooth style and knows how to win. I don’t think he will be the fastest every week, but with Aldon Baker‘s program he will be there week in and week out.

#35 Kyle Cunningham: Kyle needs to stay on 2 wheels and have a solid season then move up. Too many guys waste their prime years in the 250 class.

#37 Joey Savatgy: Joey is going to be PC’s title hope in the East. No, I don’t think he is ready for it, but he will be much better and open some eyes. I don’t see any wins, but he may get on the box a few times.

#45 Vince Friese: Canadian fans are very familiar with Vince. I don’t see him bettering his career high 3rd overall for the series, but he will be a top 5 threat every week.

#47 Martin Davalos:  If it wasn’t for a nasty practice crash ending his season early, Martin would have been our 2014 East  Coast Champ. I feel he is the fastest on this coast, but he has a history of many untimely mistakes. If he is fully healed, I believe he is the guy to beat!

#49 Jimmy Decotis: If ‘Jimmy D’ comes in fit, he has the talent and speed to be an 8th thru 4th place guy. Only time will tell.

#60 Anthony Rodriguez: This guy has serious speed, but has had a problem staying on 2 wheels. I expect him to have calmed down a little and think he could sniff around the top 5 with good starts.

#80 RJ Hampshire: I believe Hampshire will be the top rookie of the series. He works really hard and rides with the right guys back in Florida.

#84 Jesse Wentland: Bad news – Jesse will sit SX to recover from an injury.

#88 Dakota Alix: Dakota is still young and learning the Pro ropes. He will have some ups and downs this season. He almost reminds me of a Will Hahn-type of guy – under the radar, but always getting better.

#126 Jordan Smith: Jordan showed us some serious speed during Red Bull Straight Rhythm. He will take his fair share of soil samples, but will hold it together for a few great rides. Podiums no, but top 5’s are a possibility.

#200 Arnaud Tonus: Big quetion mark here. I don’t know what to call? All I know is that Mitch Payton is a genius, and he can get almost anyone to do well on his equipment.

#423 Vicki Golden: I don’t think she is ready for SX. She wasn’t lighting it up in Arenacross, so why make the jump? I honestly don’t see her making a single night show. I just hope she doesn’t get hurt.

#620 Brad Nauditt: ‘B-Naughty’ will make the majority of the mains with a season high of a 13th at one round.

#52 Cole Thompson: I don’t think Cole is racing SX this season. I’ve heard he is recovering from knee surgery and getting ready to take Colton Facciotti‘s #1 plate.

#72 Blake Wharton: I have no idea what Blake is doing? If I were Mitch Payton, I would sign Wharton…just in case. 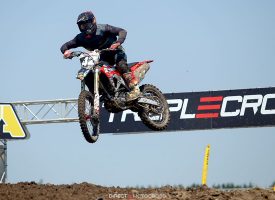 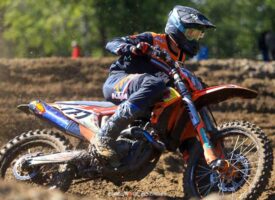 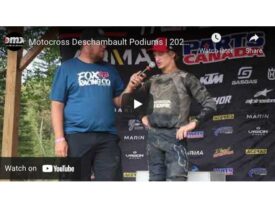