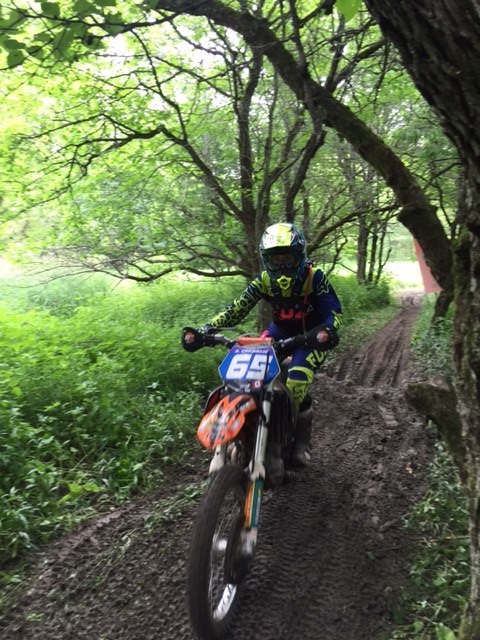 I first started attending races to photograph friends and family and ended up working with a few magazines on and off. I would always bring my bike to get to various places on the course and one day decided I would go for it. It was terrifying!

As a little girl, did you ever expect to be this deep into a sport like off-road racing?

I don’t think I ever thought about that too much as a kid. Much like many little girls, I was horse crazy and spent as much time at the barn as I could. I tried many different sports and the only thing that stuck was riding horses. I didn’t get into motorcycles until about five or six years ago.
Do you think off-road racing is harder for a female to compete in? 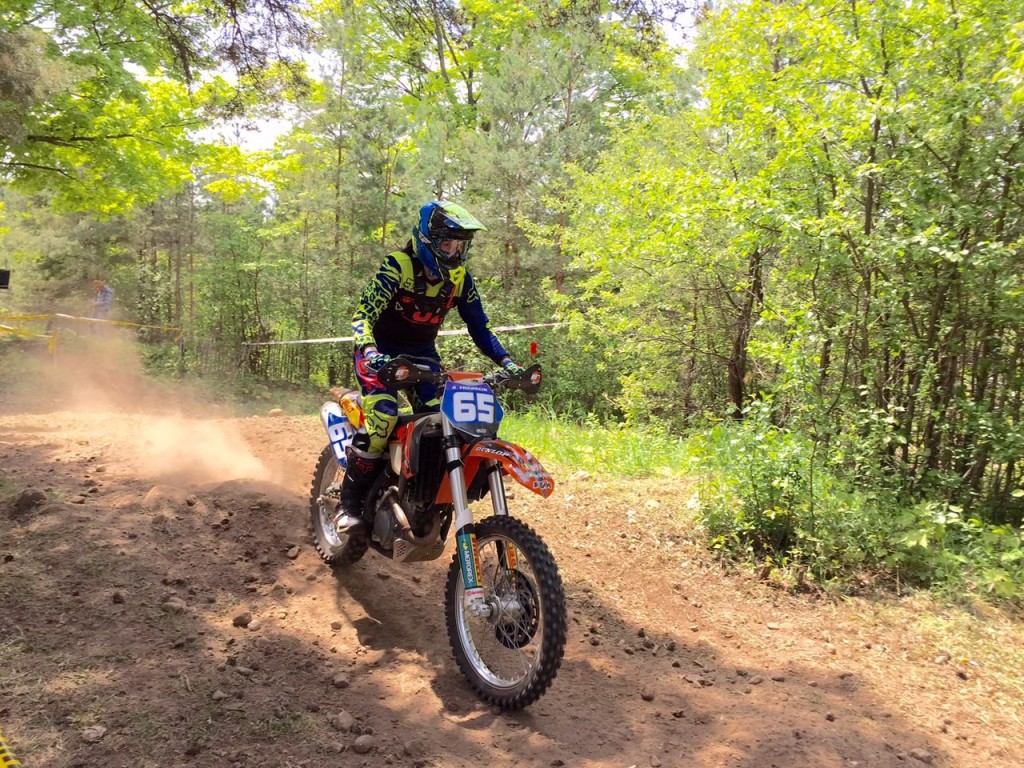 Is off-road racing harder for females to compete in? “No, definitely not.” – Franklin photo

I would have to say Andreas Lettenbichler because he’s a super-rad rider and never too serious about it.

I don’t think I can specify one particular lady. Canada has so much talent when it comes to female off-road racers that each of them contributes to the future of the sport.

Lexi Pechout, for sure. It’s pretty awesome to see her and all our Canadians dominating the Endurocross series!

I like going out to Moto86 in Wingham. The property is amazing and the track is super-flowing so it gives me a bit of confidence. The woods are a ton of fun and there are some good hills and great single track out back. Gully Mor is a close second if it hasn’t been rainy!

Will Sasso. Hands down.

To get through the season with a smile on my face and no major injuries. I also did a jump!
What are your biggest accomplishments?

In 2013, I won the Eastern Canadian Cross Country Championship which was super-cool and this year came second overall so no complaining there. Also, I did a jump! 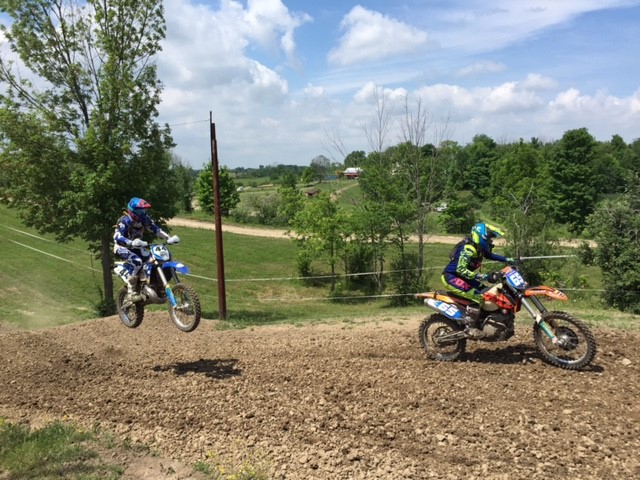 The best part about going to the races? “I think the best part is getting to see your race family again.” – Franklin photo

I think the best part is getting to see your race family again. After many years and many beers, we have definitely grown into more than just acquaintances and that’s something pretty special and I did a jump.
What do you like to do when you aren’t racing?

Any days I’m not out on the bike I like to get out in my kayak with some friends. Any day on the river is a good day!
Is it important to have a racer as a boyfriend/partner, or just a bonus?

If you ever have children, will they be off-road racers?

Special thanks to my race dad, Brian West, who has always got snacks and cold beers after the race and of course all the event sponsors, organizers and volunteers who dedicate their time so we can have a super-fun race season! Super-special thanks to Laminacorr Racing and the Ride Like a Girl program for putting up some prize money for us this year. We loved it! Super-mega special thanks to you for the interview as well. 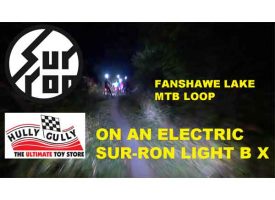 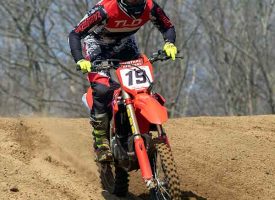