Fountain, FL, (Tuesday, February 10, 2015) – After winning eight of the nine rounds of racing in the 2015 season, Heath Harrison has secured the Motosport.com Arenacross Tour Clash for Cash class championship. He has been a dominating presence throughout the year, racking up points at each stop in the AX Pro class to take the championship in that class as well. Johnny Moore’s win in the AX Lites Pro main event gave him a two point advantage over former points leader Travis Sewell to take the class championship, he also moved into second overall in the points chase behind Harrison in the Clash for Cash. Tyler Medaglia took home his first main event win of the year in the AX Pro class.

Heath Harrison set the fastest overall lap of the day in timed qualifying for the AX Pro class with a 29.986 second lap time. Johnny Moore was less than half a second off Harrison’s time with a 30.763 time.

In the AX Pro Lites class, Johnny Moore proved dominant taking both moto wins for first overall. Zachary Bishop-Burnett wasn’t far off his pace and finished second behind him in both motos. Moore’s win in the class was the determining factor in the overall championship giving him the four point advantage he needed to pass Travis Sewell’s total of 109 points for the year.

In the AX Pro main event, Zachary Bishop-Burnett grabbed the hole shot but was quickly overtaken by Heath Harrison who was followed by Cole Thompson and the three battled for the lead. Midway through the race, Harrison and Thompson made contact and both riders went down. Tyler Medaglia who worked his way up from fifth, took over the lead after passing Bishop-Burnett . Medaglia continued to lead until the checkered flag, securing his first overall main event win of the season. Heath Harrison finished second overall and Cole Thompson rounded out the top three.

In the Clash for Cash race at the Tunica season finale, Johnny Moore was able to get the hole shot and lead the first half of the 20 lap race. Thompson sat second behind Moore until he made a mistake and went down. Tyler Medaglia moved into second with Heath Harrison in third, approaching the final stretch of the race. Harrison moved into second after passing Medaglia, and was able to reel in Johnny Moore to take over the lead. Harrison charged to the checkers to take the win, followed by Johnny Moore and Tyler Medaglia. Harrison notched 218 points for the season, only six points away from a perfect sweep.

For more information on the series and updates throughout the off-season, visit arenacrosstour.com.

For more information about the AX Tour, please visit:  http://www.arenacrosstour.com the official website of the 2015 Motosport.com AX Tour presented by Artrax.

For all media requests, please contact Taylor Dressler via e-mail at taylor@jetwerx.ca or by phone at (404) 702-3821.

About The AX Tour: The Arenacross Tour is quickly becoming one of the largest arenacross series in the Southeast. It is a 10 round professional indoor motocross series, which includes an Amateur Arenacross Championship. Pro motocross and pro quad races compete for a total cash payout of over $70,000. Over 30 Amateurs classes race for their share of $50,000 of trophies, prizes and series awards. For more information, please visit: http://www.arenacrosstour.com 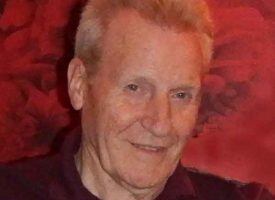 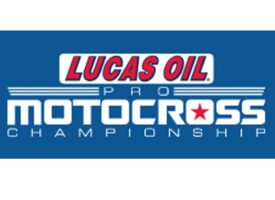 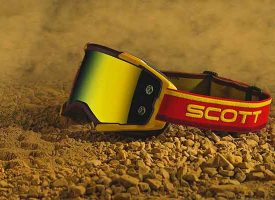 SCOTT Sports is excited to announce the launch of our latest Special release goggles – the Heritage Edition Prospect and Fury. 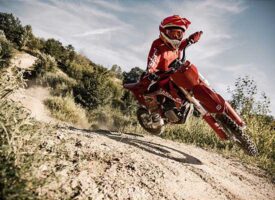