The reason for the absence this weekend is that both Yoshimura Suzuki riders are sidelined. Rider James Stewart is undergoing a series of tests to better understand the source of the blurred vision he experienced in last week’s race. He should find out more after getting those results about his schedule to return to action. Teammate Blake Baggett bruised his shoulder in Oakland and needs a bit of healing time.

Yoshimura Suzuki will return as soon as either rider is ready to ride and hopes to back in some capacity in San Diego.

“After retiring from the race with vision problems in Oakland, we encouraged James to undergo further testing and make sure he is 100 percent healthy before returning to racing,” said Mike Webb, team manager for Yoshimura Suzuki. “And Blake took a big hit to the same shoulder he just had surgery on this past weekend. Fortunately, he hasn’t re-broken the shoulder, however it is deeply bruised and at this point he only has limited range of motion. Blake is fairly confident that he should be ready to go by the following round in San Diego.”

The team will issue further updates when additional information is available.

About Yoshimura R&D of America: Yoshimura is “The Leader in Performance” and has been for more than 55 years. With unmatched skills, knowledge, and passion for racing, Yoshimura is on the forefront of the aftermarket exhaust industry. Yoshimura pipes are race bred and feature the same legendary performance, fit and quality that has been their trademark for more than five decades. To learn more about Yoshimura and view their wide variety of performance products, visit www.yoshimura-rd.com. 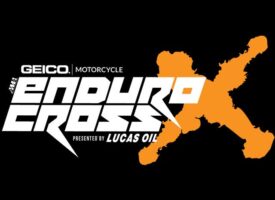 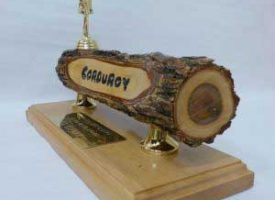 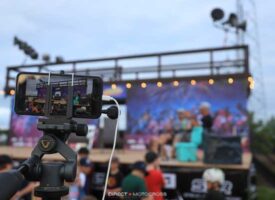