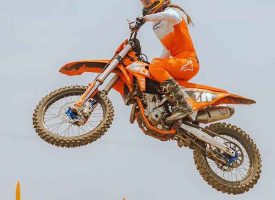 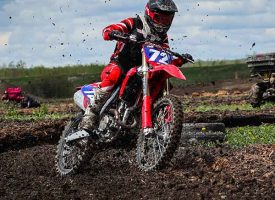 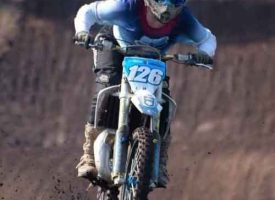 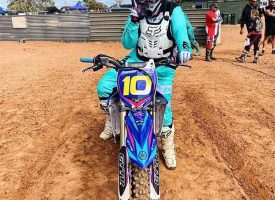 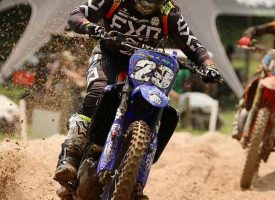 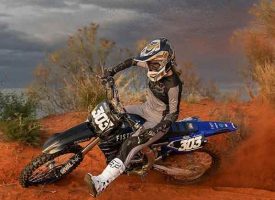 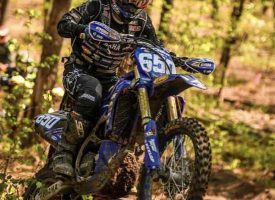 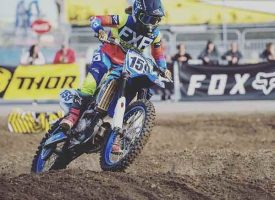 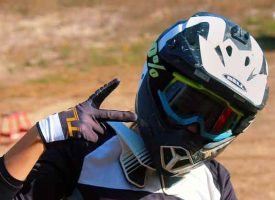 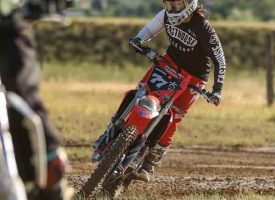 Let’s get to know Taylor Wright a little better. – Photo supplied by Wright

My family was into motocross when I was younger but no one raced. I had a Honda 50 when I was younger and when I grew out of it I played hockey. After about 5 years of hockey I bugged my dad until he finally gave in and got me another bike.

Growing up I was more into hockey and other sports, so I never even expected to have a bike at all, let alone be this into the sport.

I think that it is harder for girls to compete in at times because most of the girls’ classes that are available are open classes which include girls from pro to beginner. Girls’ motocross also doesn’t get the attention that the boys’ motocross gets and the support for the girls is not there like it is for the boys.

Trey Canard because he always has a positive outlook on everything and he has overcome so many things in his career and stayed on a positive note throughout all of it. Trey also works hard for everything that he has earned in his motocross career.

I think that Hannah Hodges has paved the way for the younger girls by being the first girl to run in the Monster Cup and competing with top boys on a regular basis. But also Vicki Golden who is making her Supercross debut this year in the 250 east class. I think that they both have helped make girls more noticeable in the sport.

Colton Facciotti because he is a smooth rider and has proved his skills by winning championships in Canada.

I would have to say that my favourite track would be Gully Mor because no matter the condition the track always turns out good and develops good ruts and good lines.

For next season my goals are to make top 10 at the Walton TransCan, try some Loretta Lynn’s qualifiers in the states, and also try to make ECAN in Quebec.

My biggest accomplishments would have to be placing 18th at TransCan, and also taking 2nd in open ladies my first year racing at TVR.

My favourite part about going to the races is being able to ride my dirt bike, and being in the motocross environment and getting to spend time with my family and all the people that I race with that I don’t get to see other than when I’m at the track.

When I’m not racing I spend most of my time with my family, doing homework or at work.

It’s a bonus, I think that having a racer as boyfriend is good because there isn’t anyone else who can understand everything better than someone who rides themselves.

I would like to thank DMX for giving me the opportunity to do this interview, my dad, brother and cousin for everything that they do for me. Jackie from DJ Design, Jeff from Wardmotosports, Spy Optics, Lee from Core Motosports, MX schools, Shelview Farm and Marco Dube at Forma Canada. 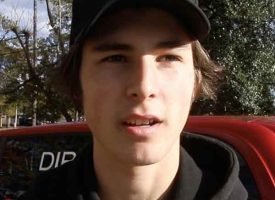 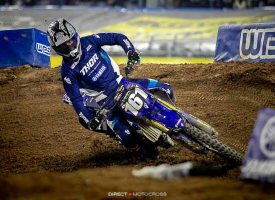 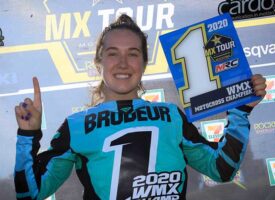 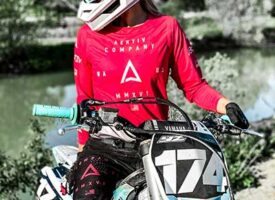 Out of the Blue | Hayley Vanderzanden | Presented by Schrader’s