18 Parker Eales Crash at Walton One and Injury Update

#18 Parker Eales hit #13 Daniel Elmore who had slid out after turn one at the start of moto 3 at Round 4 of the 2022 Canadian Triple Crown Series MX Nationals at Walton Raceway and was sent over the bars and to the ground hard on his left arm.

The end result is a broken scaphoid for Parker and he’ll be in a cast for 6-8 weeks.

Heal up, Parker. That was a nasty one! 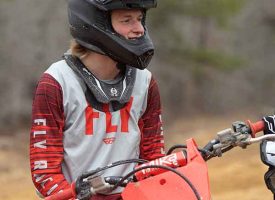 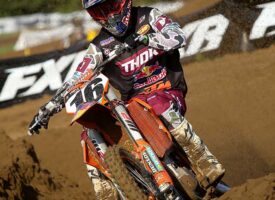 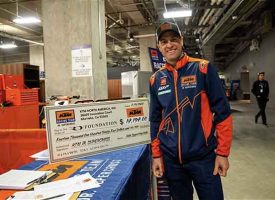 KTM JR. SUPERCROSS PROGRAM PARTNERS WITH RYAN DUNGEY FOUNDATION, RAISING OVER $20,000 FOR ALL KIDS BIKE INITIATIVE HALFWAY THROUGH THE SEASON 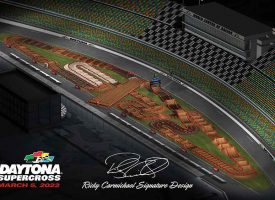