Donk, as he’s simply known, has been around the sport for a long time. He’s got skills riding a bike but it’s working on them that lit the fire in his belly that has seen him crisscross the globe over the past several years. He’s worked for Canadian teams and American teams in motocross, Supercross, and off-road. He just celebrated a birthday a couple days ago and also announced his plans to wrench for Vicki Golden in the 250 East Supercross series this winter.

We caught up with him during a break in the rain out in Lake Elsinore, California, this afternoon. 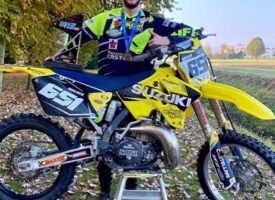 Catching Up with Kade Walker in Europe 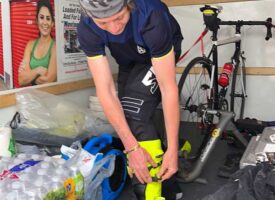 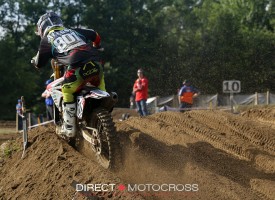 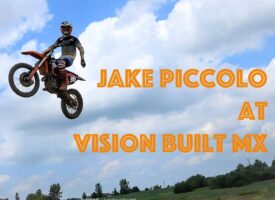