The Manluk Rock River Yamaha Team is excited to announce for the 2022 Canadian Triple Crown Series its 250 and 450 class rider line up. Quinn Amyotte from Burketon, Ontario, will continue to contest the 250 class and Tee Perrott from Calgary, Alberta will contest the 450 class.

2021 was Tee’s first season on a 450, competing in local races and he also made the trip to Walton, Ontario, for the Triple Crown nationals finale, finishing 9th in one moto. In 2020, the Triple Crown series was unable to come to the west, so he was only able to race locally.

Quinn joined the team in 2021, and proceeded to get 10th in the MX tour, 7th in the SX tour, and 9th in the overall Triple Crown series.

After last season’s amazing results competing in the 250 class with Quinn Amyotte, we are excited to announce Jack Carter Powersports will be coming onboard as a main sponsor, giving us the ability to also compete in the premiere 450 class with Tee Perrott.

About Manluk:
Manluk corporation is a global supplier of turnkey manufacturing solutions. Manluk ships products to over 20 countries throughout North and South America, Europe, Asia, Australia, Middle East, and Africa. Supporting industries such as on and off-shore drilling, wellhead, downhole tools and mining.
Visit: manluk.com

About Rock River Yamaha:
Rock River Yamaha is a 5 star platinum Yamaha and Specialized dealer with a global presence. From their home base in Johnson Creek Wisconsin they not only have a 30,000 square foot dealership selling everything Yamaha and Specialized E-bikes, but run the Amateur trackside support program, and the National Amateur Elite Program for Yamaha. A staple in the industry for 2 decades, these programs get stronger and stronger each year.
Visit: rockriverpowersports.motorcycles

About Jack Carter’s Powersports:
Jack Carter’s has been a trusted name in Calgary since 1962, when the first car dealership opened on Macleod Trail. From there they went on to being one of the top General Motors dealerships within Canada for many years. The owners of Jack Carter had a small ownership in the old Rocky Mountain Honda, Pro-Am Motorsports & Adventure Honda Powersports dealerships in Calgary. But at the end of 2020, opportunity came and on January 1, 2021 the company was proud to re-open as Jack Carter Powersports North & South.

Since then we have continued to grow, with new dealerships opening up this summer in Kimberley, BC and Fernie, BC. As well as a few more plans in the works to keep expanding.

For additional information about the team: manlukracing@gmail.com 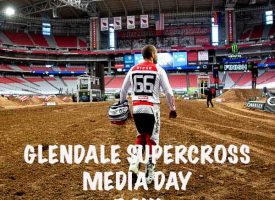 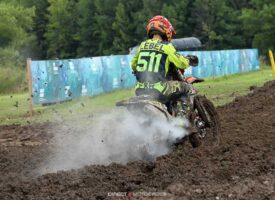 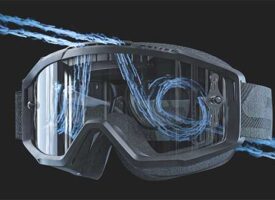 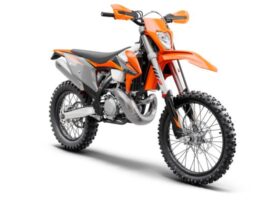