April 20, 2015 Press Release Bigwave
Webb, Wey, Monty, 722 and Keefer on Pulpmx Show Tonight
The Pulpmx Show presented by BTOSports.com and Fly Racing comes in tonight with a good look at what happened in Santa Clara at the supercross, RV’s fourth GP and also, what in the heck happened with Davi Millsaps? Hosts Steve Matthes and Kris Keefer will break everything down the best way they can.
Star Yamaha’s Cooper Webb won again in Santa Clara with a dominating ride to put a capper on his 2015 250SX West Coast championship. He did it from falling down in the first turn and taking the lead not long after picking the bike up. We’ll have Webb on the show to talk about his year and the upcoming Summer Series.
Nick Wey had a semi win and season best 10th place in the 450SX main event and he’ll be on tonight to talk about the race and as usual, whatever else is on his mind. Of course the only “wey” he would come on tonight is if he’s on the line with Adam Enticknap.
So we’ll have everyone’s favorite privateer on again to update us on his injury he suffered in practice and as well he’ll talk about his new single available on iTunes today.
Team 5150 Energy Drink team manager Craig Monty is a former factory mechanic and has been working with these guys for 2015. We’ll have Monty on to talk about the season with rider Austin Politelli and probably take a trip down memory lane as well.
Of course Fly Racing’s own Jason Thomas will join us tonight to talk all things moto as well as probably waffle on something.
Got a question for the show? Tweet @pulpmxshow and our guy Devon will do his best to get it answered on the BTOSports.com Gabb at Gibbs segment.
We’ll also answer the N-Fab Question of the Day as well as read off some Race Tech emails. Our hosts will be under the gun with the EKS Brand goggles Tear Off segment.
What you’ll want to do is log-in to Pulpmxshow.com at 6PM PST/9PM EST and we’ll be streaming live and hosting a chat room. As usual, you can call in at anytime during the show to talk to the guest or the hosts at 702-586-PULP (7857).
You can listen live on your smartphone with the Tune In App by searching Pulpmx Show and listen live on the Pulpmx App as well.
You can listen to the show the next day on Stitcher.com as well as the Pulpmx App on your smartphone or iTunes for download. It will also be available the next day on Pulpmxshow.com.
Thanks to our sponsor BTOSports.com. BTOSports.com is your #1 source for motocross gear and accessories with Free Shipping WORLDWIDE. BTO Sports is your number one source for all of your motocross parts, gear, accessories and apparel. BTOSports.com is a motocross company who is truly dedicated to the sport and to the customer. Proud sponsor of your Racer X Podcasts and the BTO Sports KTM race team.
The PulpMX Show is also presented by Fly Racing. Fly Racing is the industry standard for motocross and off-road gear, as well as our hard parts and accessories. As Fly Racing has grown, we have also grown in our support, as you have seen with the Pulp Nation. Also new for 2015, Fly Racing and parent company Western Power Sports are now a premier-level partner for the Lucas Oils Pro Motocross Championship. These are just a few ways that Fly Racing is becoming more and more involved in the sport that we all love. Check out what Fly Racing has been up to at their website FlyRacing.com and on social media @flyracingusa.
The Pulpmx show is also brought to you by X-Brand Goggles, FMF Racing, Race Tech Suspension, Pivot Works, Vortex Racing, Roost MX Graphics, KTMpartsexpress.com, Atlas Neck Braces, N-FAB Jeep and Truck Parts, Works Connection, DUBYA Wheels, 2UNDR, Galfer Brakes, Black Ops Moto and Guts Racing
Tagged 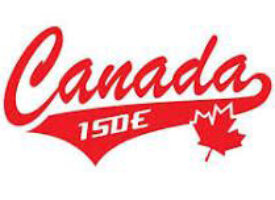 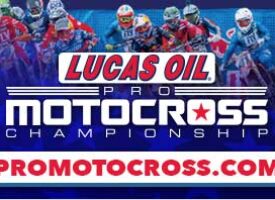 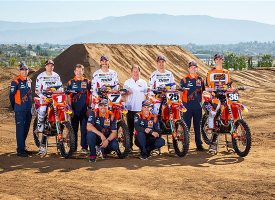 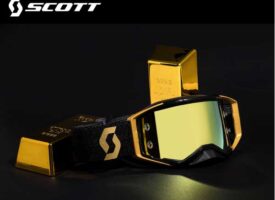 Prepare for victory with the Gold Edition Prospect Goggle