ROCKSTAR EXTENDS CONTRACT FOR THREE YEARS AS TITLE SPONSOR OF NATIONALS
Stouffville, ON – December 22, 2016 – Stallybrass Promotions Inc. (SPI) is pleased to announce that Rockstar Inc. has extended its contract with SPI for an additional three years as the title sponsor of the CMRC sanctioned Rockstar Energy Drink Motocross Nationals.

“I couldn’t be happier about the extension of the contract with Rockstar and its commitment to the Nationals. It is a great company to work with, and the Rockstar team is very supportive of our direction to continue building and improving the series. The contract extension proves Rockstar is more than satisfied with the return of exposure and marketing value. This motivates our team to increase the deliverables of sponsorship benefits to continue this positive partnership,” stated Mark Stallybrass, SPI/CMRC President.

Dave Giancoulos, Vice President, Rockstar Energy Canada added, “We have seen significant growth of the series since we joined as the title sponsor in 2014, and it has resulted in increased value to Rockstar when promoting our energy drinks to race fans and consumers across the country. The series is very important to us because it visits seven provinces providing a countrywide reach, which is why the 10-round motocross national series is Rockstar’s most impactful marketing property in Canada.”
The Rockstar Energy Drink Motocross Nationals will be entering its 25th Anniversary in 2017 with the opening round taking place in Kamloops, British Columbia on Sunday, June 4th. Plans are in place to continue the positive momentum surrounding the series and increase general awareness, on-site attendance, and to provide fans of the series easier access to follow each round as the tour unfolds.

SPI established the CMRC sanctioned Rockstar Energy Drink Motocross Nationals in 1993, successfully executing the series to become a world-renowned championship tour attracting top competitors from numerous countries. SPI is the Executive Producer of the outdoor motocross television coverage that receives exposure domestically and to seventy countries worldwide via The Extreme Sports Channel. The company’s continued commitment is to raise the level of professional motocross racing in Canada with the intention of attracting new riders, fans and sponsors to our great sport.

Rockstar Energy Drink is designed for those who lead active lifestyles – from Athletes to Rockstars. Available in over 20 flavours at convenience and grocery outlets in over 30 countries, Rockstar supports the Rockstar lifestyle across the globe through Action Sports, Motor Sports, and Live Music. For more information, visit: www.ca.rockstarenergy.com 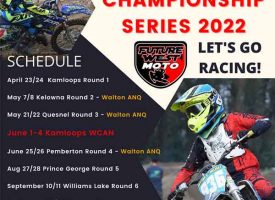 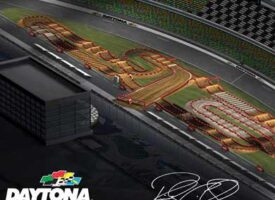 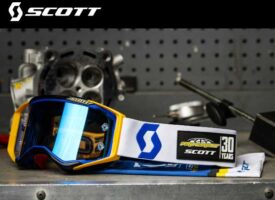