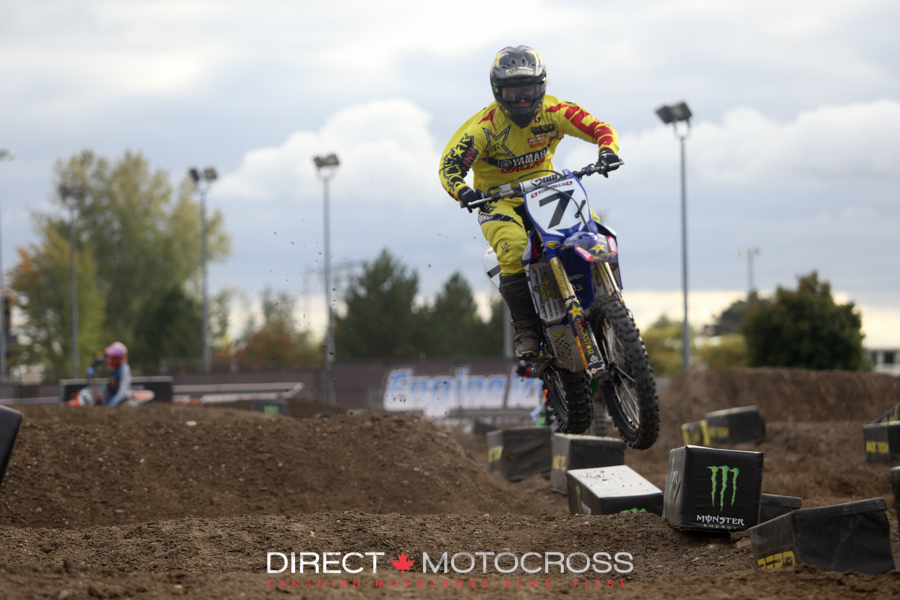 Rockstar OTSFF Yamaha rider #7 Bobby Kiniry took a scary fall last night at round 3 of the Canadian National AX Tour in Sarnia, Ontario.
The New York rider was separated from his bike and flew 30 feet through the air, landing hard on the solid ground.
He was taken to local hospital in considerable pain. He received stitches to his knee and further investigation to his left hip revealed a dislocation and a fracture in the joint, according to team owner André Laurin.
He spent the night in Sarnia and will head home to see his doctor in Buffalo as soon as possible.

We will keep you up to date with any new information we receive. 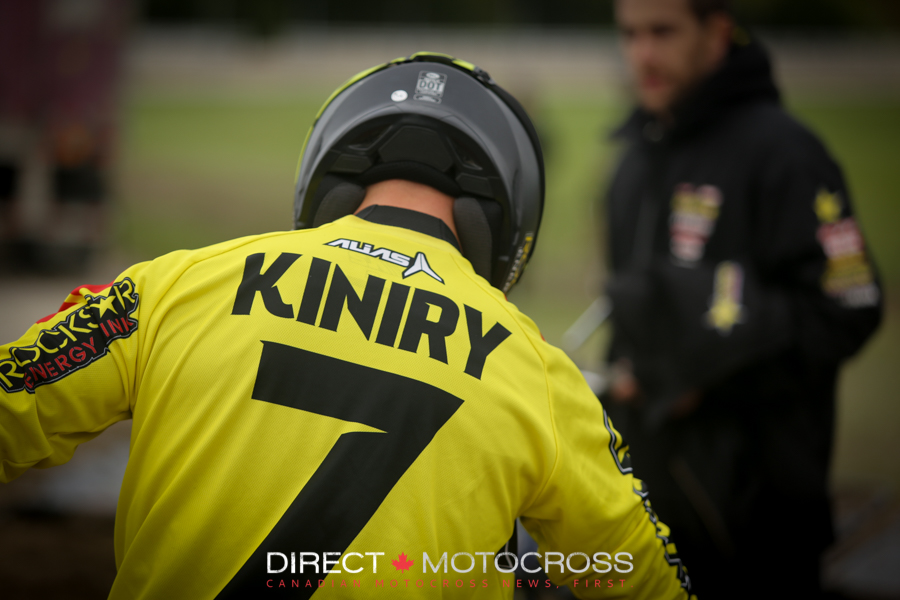 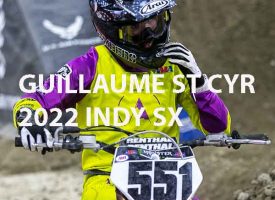 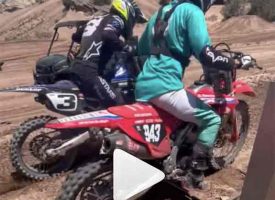 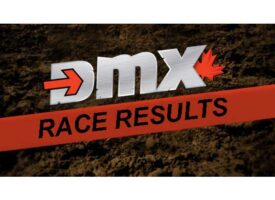 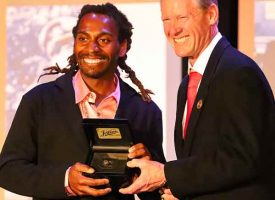