FUNCHAL (Portugal), 17 February 2015 – Entering into its second year of close partnership with North American Sport TV broadcaster CBS Sports Network, the FIM World Motocross Championship (MXGP) will benefit in 2015 of an even stronger programming schedule in USA and Canada.

For the MXGP series kicking off on the soil of Qatar on February 28th, CBS Sport Network, an acclaimed US-based authority for Sport on Television, will secure solid exposure, based on a same-day delayed broadcast for the entire season, with the last round of the year, the Monster Energy MXGP of USA, to go Live for both the MXGP and MX2 classes.

As the FIM MXGP series keeps building successful following within the North American audience, compared to last year, in 2015 its TV broadcast-times will be significantly closer to race-times for most of the championship.

The MXGP, the class that this year attracted Monster Energy Kawasaki Racing Team’s Ryan Villopoto, arguably the best American motocross rider of this era, will receive particular programming attention in USA and Canada for first ever Villopoto’s hunt of a world motocross title.

For the programming schedule, please visit:

MX101 | Last Day to Save on Memberships, Camps, Lessons | Banquet 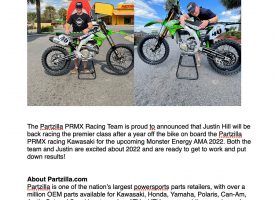 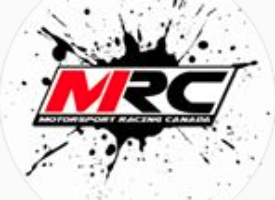