Fast up-and-coming Quebec motocross and snocross racer #511 Jordan Lebel was injured at Round 1 of the 2021 Amsoil Snocross series in Minnesota.

The racing community behind Jordan Lebel 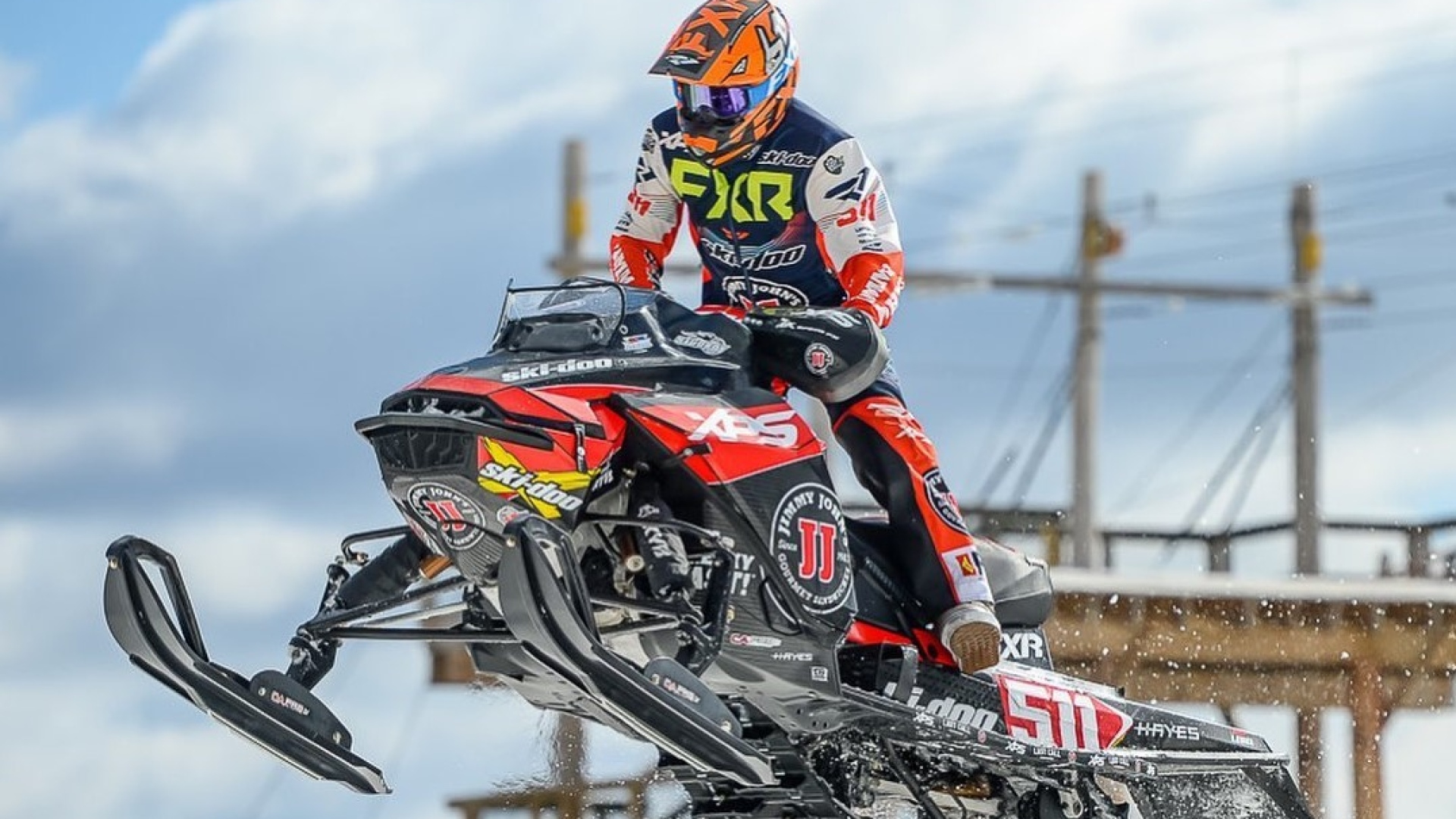 Yesterday, during the first round of the Amsoil National American Snocross Championship, the 16-year-old athlete from Saguenay, Jordan Lebel, was involved in a collision. It was at the start of the Pro Lite final that everything took place around 10 p.m. Friday.

A collision with an opponent who made him fall from his snowmobile shortly after the start on the first lap, only to be caught in the process by a second pilot.

This morning the entire snocross community is in shock following the family’s announcement on social media:

“I would have liked to tell you that it was just a big contusion, but unfortunately Jordan has 4 fractured vertebrae, in addition to a tear in the kidney and a laceration of the guard 3 out of 5”.

The messages of support and encouragement appeared in their hundreds on the various Facebook pages of the Boss Racing team, the athlete and the family . He is currently in intensive care at the University of Minnesota Masonic Children’s Hospital.

Recognized as a rising star of snocross and the youngest athlete in his category, the athlete in # 511 participated for the first time, pendémie oblige, in the American championship without his father by his side.

His mother, fortunately present at the race, wanted to thank those who helped during the incident this morning:

We can imagine this morning the anxiety of relatives who are more than 2,500 kilometers from Minnesota.

From the entire powersports community, we wish Jordan a speedy recovery and all our support for the family. To send him a word of encouragement on Instagram @ jordan_lebel_511

The races continue today at Elk River in Minnesota with 4 other Quebeckers on the track, Théo Poirier, Francis Pelletier, Emeric Legendre and Megan Brodeur.

For those who wouldn’t have seen my last post or are unaware, in his final yesterday at ERX in the first round another pilot hooked him up what made him freaked out on the side and then he got in in it when he was trying to get back up.

He was transferred tonight to Minnesota Children’s Hospital for hospital here. He’s in the ICU until there’s no risk of bleeding anymore.

and I’m sorry if I couldn’t reply to all.

Thank you also to everyone who helped us on the racing site.The FXR Medic teamBoss Racing, Jayme, Jessy, Dylan, and all the mechanics.Gilles ThibeaultCarey Daku

All the best, Jordan. 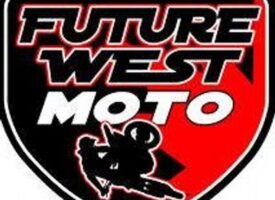 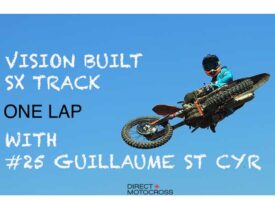 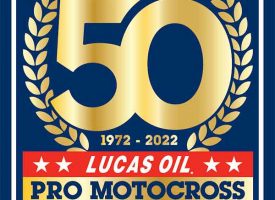 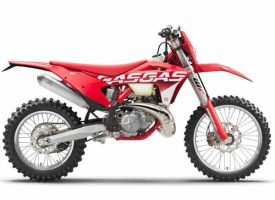