(December 18, 2015) – Nuclear Blast Records, one of the world’s largest heavy metal record labels has agreed to terms with Slaton Racing for the 2016 Monster Energy Supercross Series.

Independently owned for twenty-eight years and counting, Nuclear Blast Records is synonymous with the worldwide advancement of heavy metal, extreme music, and hard rock.  Founded in Donzdorf, Germany in 1987 by Markus Staiger, Nuclear Blast boasts a roster of over 100 bands including Slayer, Meshuggah, Exodus, Testament, Nightwish, Carcass, and many others; representing eighteen different countries.

“Nuclear Blast Records is extremely excited about the partnership with YP.com Nuclear Blast KTM for the 2016 Monster Energy Supercross Season”, commented Nuclear Blast’s General Manager, Gerardo Martinez. “Growing up a HUGE moto fan and being able to help one of the more important and up and coming teams is a great deal; we get to work again with our long-time friend and former racer himself, Ryan Clark. We can’t wait for the season to start, Zac Commans and Cole Thompson have a lot of potential and the label and team can’t wait to see them out there. As usual, we are planning some cool things for the pits bringing together the two scenes.“

Visit www.nuclearblast.com for more information about the label and its artists. You can also follow Nuclear Blast Records on Twitter and Instagram (@nuclearblastUSA) to stay up to date on all tours and new releases.

Make sure you stop by the Slaton Racing pits to meet Zac Commans (Instagram/Twitter: @zaccommans), Cole Thompson (Instagram/Twitter: colethompson16), and rest of the YP.com Nuclear Blast KTM team when the 2016 Monster Energy Supercross season kicks off on January 9, 2016 in Anaheim, California. 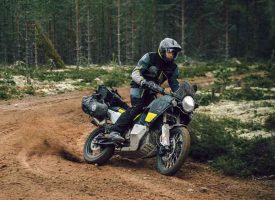 Kieran Doherty’s Latest Podcast from ‘Across the Pond’ 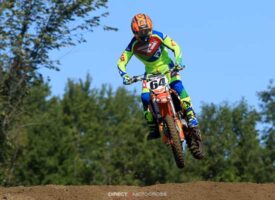 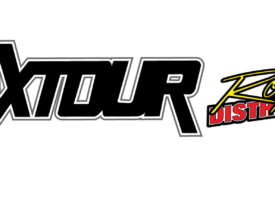 The Next Chapter for the Canada AX Tour