FUNCHAL (Portugal), 26 June 2015 – Here are the official entry lists for the 2015 FIM Junior Motocross World Championship and European Open 65cc Championship which is set to take place at the circuit of El Molar in Spain on the weekend of July 19th. 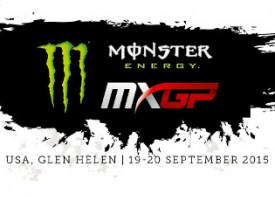 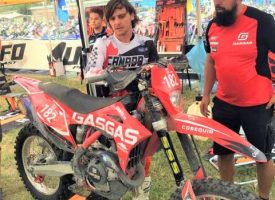 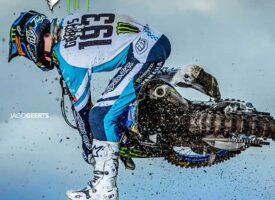 TLD and Monster Energy Come Together 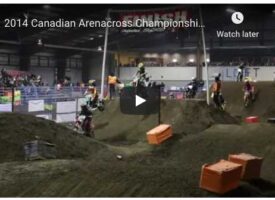