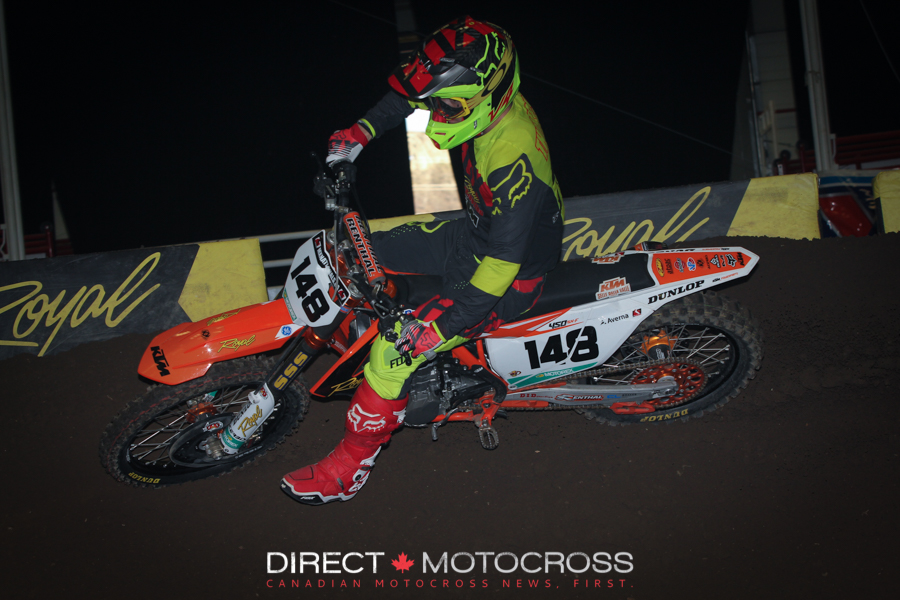 (December 2, 2015) – After weeks of talks and restructuring, Slaton Racing USA is excited to finally announce its partnership with KTM North America and the signing of Canadian standout Cole Thompson. The signing comes just weeks before the start of the 2016 Monster Energy Supercross Series.

Thompson comes with a proven Supercross background both as a competitive privateer and most notably as a member of the 2014 Rockstar Energy KTM team (now Factory Husqvarna), where he served as a fill-in rider for the team in the 250 East Coast Championships. Not only has Cole proven himself as a 450 Canadian National Outdoor Championship contender the last two seasons, the 22-year-old Canadian talent has enjoyed numerous top-10 Supercross finishes and, most recently, nearly won the 2015 Canadian National Arenacross Tour title, losing only by a few points.

Slaton Racing USA’s Paul Marciano Jr. couldn’t be more encouraged by the relationship with KTM and the arrival of Cole to the team. “Bringing a rider like Cole Thompson onto our team makes my job easier,” Marciano said. “Not only does Cole bring years of top-level racing experience with him, but we will also look to Cole to help Zac Commans with learning the ins and outs of being a professional Supercross racer.”

The signing of Cole Thompson wouldn’t have been possible without the relationship forged between Slaton Racing USA and KTM Canada over the off season. While the focus will be putting Cole Thompson and Zac Commans to the front of the pack this January, the team is looking forward to building their relationship with KTM and its Royal-FOX-KTM Racing factory race team in Canada for 2016 and beyond.

KTM Canada’s Jean Sebastian Roy, “JSR,” has been a big part of building the relationship between the two teams, and the multi-time Canadian champion is as excited as anybody to have another Canadian rider in the United States fighting for podium finishes just as he did during his career. “I now can say that I’m confident Cole is going to be part of a great team for the upcoming Supercross series,” Roy said. “We are working on a long-time relationship with Slaton Racing USA and I see a great opportunity for both teams in the future. Cole Thompson now has a home during the Canadian off season.”

Getting ready to kick of their 8th year of racing Supercross, the Slatons have never been more thrilled with the team’s direction. “My father and I have been at this for almost 10 years,” said Team President, John Slaton. “We started with a pickup truck towing a small-enclosed trailer, and with the help of countless people and brands within and outside of the motocross industry over the years, we have continued to grow, and 2016 is looking like it will be our strongest yet. I know we still have a lot of work to do, and we will continue to grow and improve, but I just wanted to take a second to thank everyone past and present who has helped this team get to where we are today.”

Make sure you stop by the Slaton Racing pits to meet Zac Commans (Instagram/Twitter: @zaccommans), Cole Thompson (Instagram/Twitter: colethompson16), and rest of the team when the 2016 Monster Energy Supercross season kicks off on January 9, 2016 in Anaheim, California.

2016 Slaton Racing team apparel including Commans and Thompson signature shirts will be made available in the next few weeks and will be sold online exclusively at www.justifiedcultures.com. 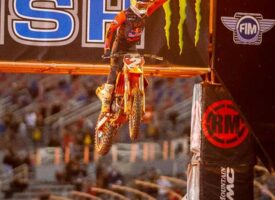 Read What Happened at Atlanta SX #3/Round 15 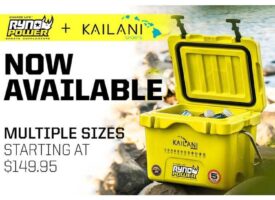 2022 Triple Crown Series | Everything You Need to Know 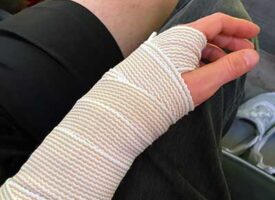