Al Dyck and Sky Racing have signed another Canadian to the team for 2021. #39 Daniel Elmore from Telkwa, BC will ride a Yamaha YZ250F in the Canadian Triple Crown Series.

The 19-year-old has been putting in the work down at Club MX for the past 3 months and joins Julien Benek on the bLU cRU side of the team.

“Daniel finished 9th overall at Gopher Dunes last year. Unfortunately, he injured himself at that race, so he was not at his best after that,” said team owner Al Dyck.

He added, “But the biggest thing is that he had no support. He would race, go back to the pits, do all his own maintenance between motos, and then go back out. Impressive!“

The team will consist of Jake Piccolo on a KTM, Julien Benek and Daniel Elmore on Yamahas, an amateur rider yet to be named, and 1 or 2 WMX racers, also still to be named.

The Triple Crown Series is set to start June 19-20 in Drumheller, Alberta. 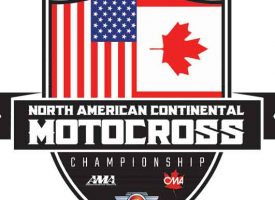 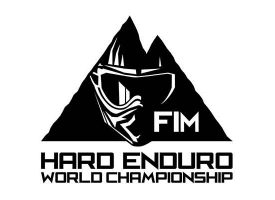 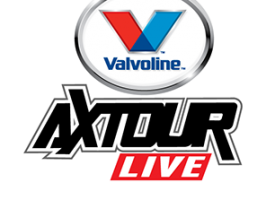